Realm of the Fay 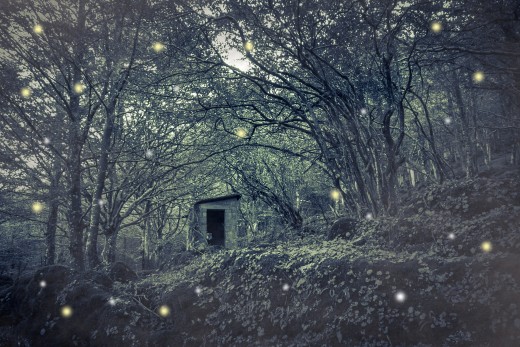 Who are the Fay and do they really exist? Where can they be found? How will be know we have encountered a Fay person? Are relationships with the Fay possible? If you’ve ever wondered about the Fay people and their realm , you are not alone. Many people have reported encountering the Fay and , likewise, many have dismissed the Fay people as the stuff of which fairytales (hence the name “fairy”) are made.

The Fay (also fata, fay, fey, fae, fair folk; from faery, faerie) are, by dictionary terms, are mythical beings often described as supernatural or metaphysical. These labels already suggest that the fay couldn’t possibly be real but there are some who know otherwise.

Marguerite Rigoglioso, founding director of the Seven Sisters Mystery School was recently interviewed on Awakened Path Radio and discussed the reality of the fay and our relationships with them. She has courses that teach us how to enter the fairy realm, how to respect fairies and how to thank them for their help titled “The Awakening to our Fairy Kin”. She says that when we leave offerings for the fay people, these Earth beings who exist in different dimensions, we are connecting to them. Medicinal plants can also aid in connecting us with the fay. Creating an altar for the fay is something we must do to both honor and connect with our fay ancestors.

In her interview on Awakened Path Radio, Marguerite goes on to state that the fay are our closest kin on the other side. She said that some people have visibly more fay DNA and that they may actually know that they have strong fay ancestry. They may have pointy ears or eyes that may be slightly unusual by human standards. Not everyone knows that they have fay ancestry. They may have to awaken to the knowledge. Other characteristics of fay ancestry are deep love for and connection with nature: trees, flowers, plants, bees.

Listen to the full interview Part 1 here. and Part 2 here