You can click the paypal button or use the QR code. Let’s continue supporting independent authors! 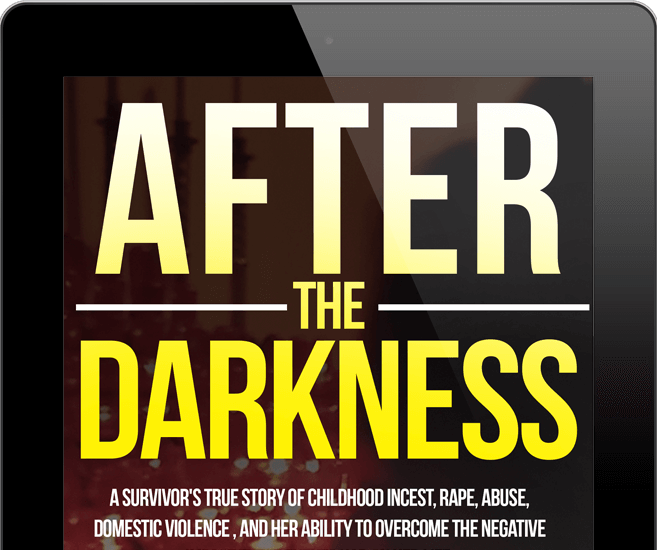 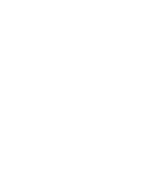 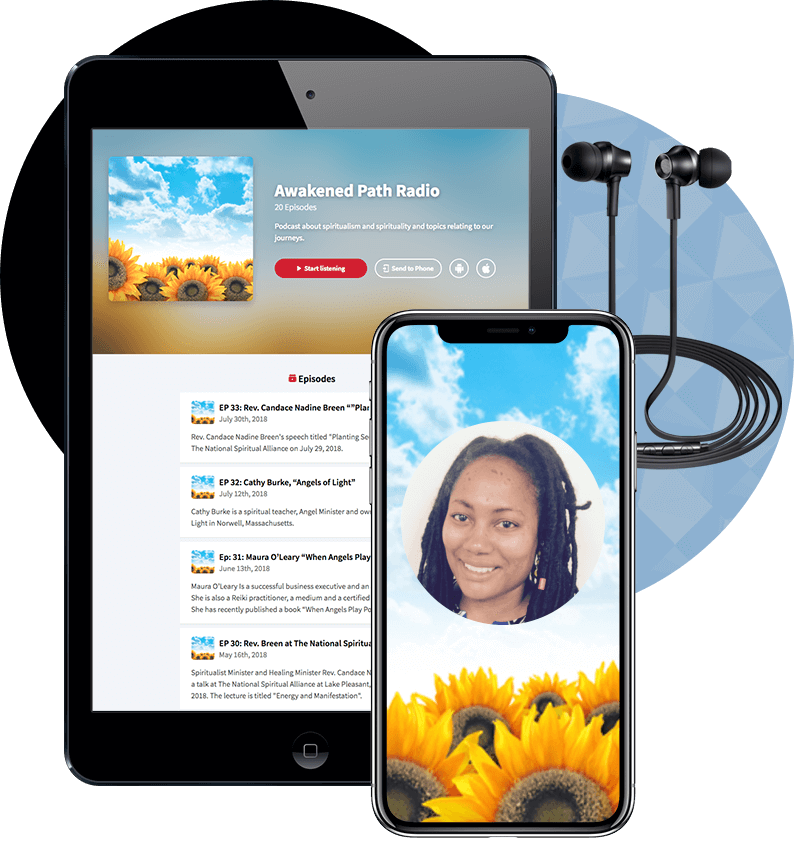 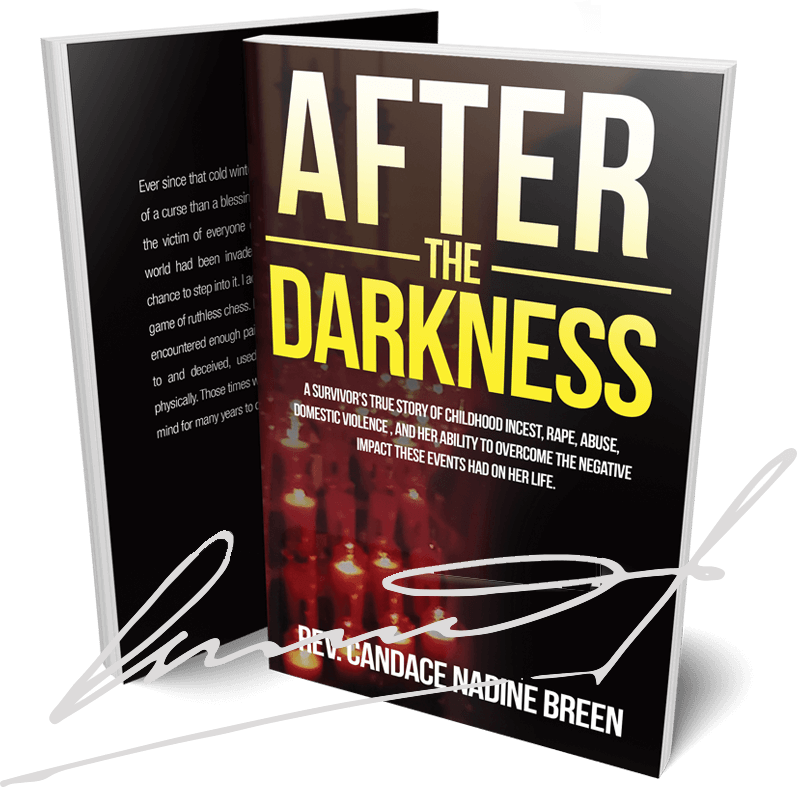 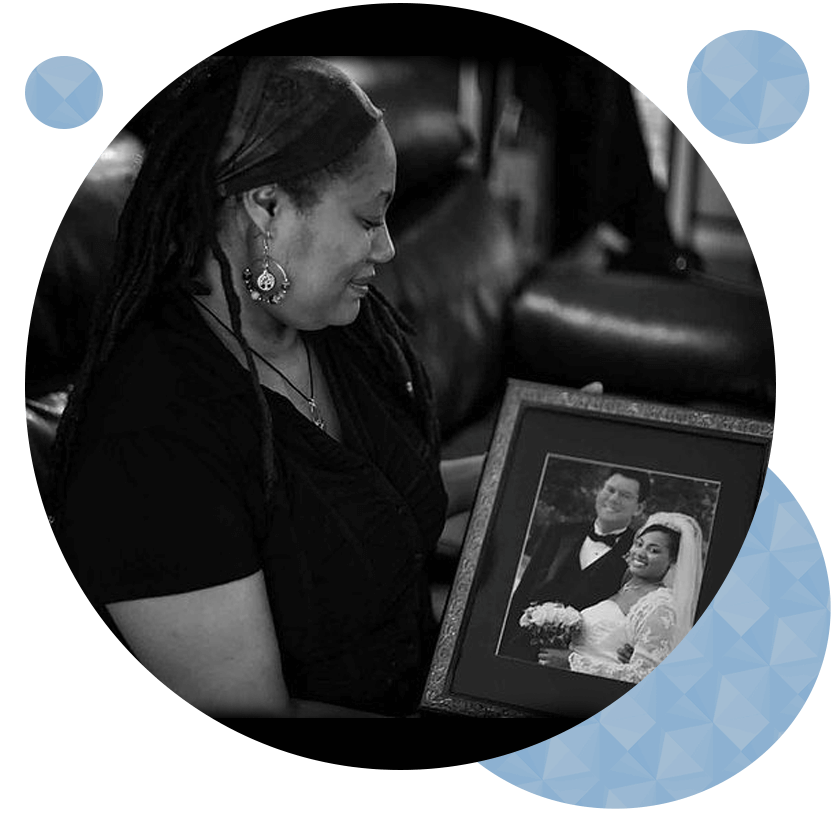